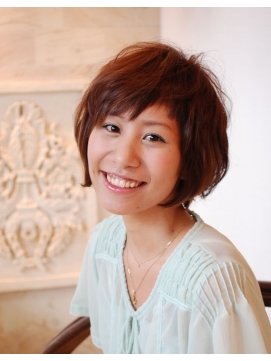 Born in 1984 in Japan.
She graduated in 2009 with a Master's degree in composition at Tokyo National University of Fine Arts and Music and has studied composition in International Ensemble Modern Academy in Tokyo and Academie Schloss Solitude Summer academy etc. with Shin Sato, Toshihiko Hisayuki, Hanspeter Kyburz, Lisa Lim, Chaya Czernowin, Steven Kazuo Takasugi and Ole Lutzow-Holm.
Her works have won some prizes (the Acanthus Music Prize, in Stefan Hussong Accordion Workshop Concert, in the 74th, 75th and 78th Music Competitions of Japan etc.) and have been performed and broadcasted in Japan, Europe and Croatia.
"Doll-Blind" for tenor recorder and accordion is publishing by Edition Wunn (Germany).
Between 2009 and 2010, she stayed and worked at Tokyo Wonder Site Aoyama Creater in Residence.
In recent years she has been doing collaborative work with Noh performers and priests chanting Syo-myo. 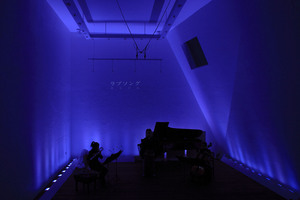 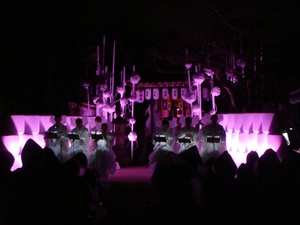