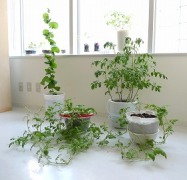 Born in Osaka in 1977. He majored in music performance and graduated from The City College of The City University of New York. After years of performing improvised music, and exhibiting sound installation in various places in Japan and overseas, Mamoru has developed a series of works "etude" that transforms everyday objects such as plastic straws, food wrap, or ice, and everyday practices such as eating, drinking into "sound art" or "means to create sound art" by decoding/recoding them. The 'etude' series has been exhibited and performed at MUMOK (Museum Moderner Kunst Stiftung Ludwig Wien/Vienna), SCHELTEMA (Leiden), La Chambre Blanche (Quebec), Diapason Gallery (New York City), Yuka Contemporary (Tokyo), B-312 (Montreal), Aomori Contemporary Art Center(Aomori) and various other places. In 2010, Mamoru was won the first prize at the TOKYO EXPERIMENTAL FESTIVAL organized by Tokyo Wonder Site. First book "etude for everyday life" is published in 2011.

My recent works "etude for everyday objects and practices" is to realize works from the sound or practices that are related to making sound in everyday life. The series evoke the possibilities of creating sense of value out of the neglected things in pre-existed economical sense by sound, which is also immaterial and non-economical in essence. 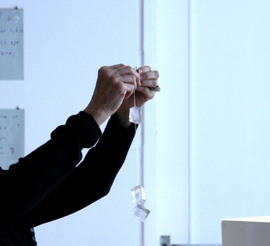 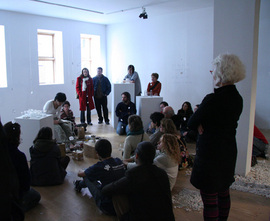 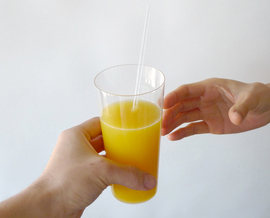 03 etude no.7 variation for orange-soda